For those of you unfamiliar with me, I periodically write for twoguys when I’m not on a work related vacation, this case its been a good few months. Turns out smuggling a bunch of china white into Thailand results in that sort of thing; first they beat you with very sturdy bamboo rods, then they turn you over to the embassy where you feign insanity due to all the bamboo shaped welts covering your body. That’s the bad part.

The vacation starts when you enter a wonderland of very padded rooms and all the Zanex a man can ask for. Granted the bliss is broken up my medically induced chronic frantic masturbation on a scale that puts Pfizer lad monkeys to shame, it really isn’t a bad way to end up. The few times I made it out to the day room (most of the orderlies refused to help put my trousers back on due to the aforementioned side effects and resulting mess) I did find one appalling change on T.V., you’re all getting fatter younger. Before you start hitting me with hate mail and destroying me in the comments, allow me to plead my point before my next round of meds kicks in.

Once upon about a year ago when I was still stateside, Obesity was already the #3 thing going on in the news behind Obama being a foreign terrorist and the jersey shore or whatever the news shows, I only get public access an some weird religious station on my pirated cable. I digress though; so, everyone’s fat except me thanks to my strictly regimented diet of grain alcohol and fistfuls of amphetamines, but the world still made sense, it was the old folks mainlining insulin thanks to years of straight up sugar and “what the fuck is that green thing on my plate? I’ll pass” sort of living. It was dangerous but exciting times.

What caught my attention was the pusher of this way of life. He was old, fat, and kinda looked like the bastard offspring if the walrus raped the eggman . 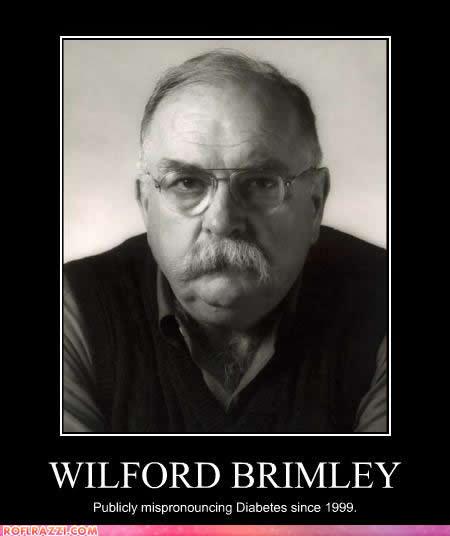 And you know what, I’m ok with that oddly shaped half dead individual peddling me something to replace what was lost when my pancreas gave its two weeks’ notice, at that point it’s all good.
That was a few months ago, now there’s this…….

What the fuck is that?!

Ask yourself this, how many old dying of diabetes fucks are into pop, dance, j-pop, k-pop, or whatever else is out there? If your answer is none you are correct but not because they’re all dead already. No the answer is that is a line in the sand that broadcast television has decided to cross figuring, “hey it’s a shitty, catchy commercial, and all the 40-20 something’s will be there soon”.

Don’t be that 40-20 something. Eat fistfuls of methamphetamines .

This site uses Akismet to reduce spam. Learn how your comment data is processed.